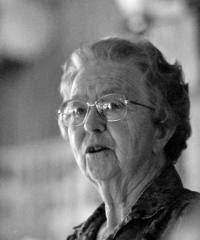 Thank you for some other informative web site. Where else could I get that kind of information written in such a perfect manner?